By using visual contrast we can direct the viewers eyes.
Like in this example. Our eyes almost snap to this white dot. 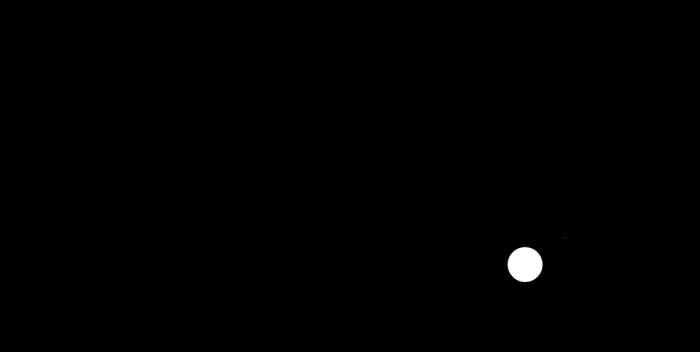 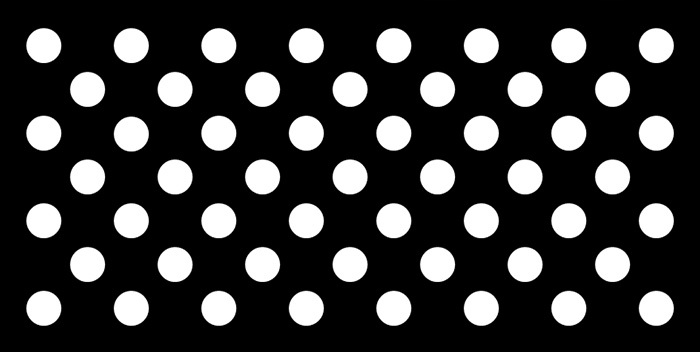 By adding visual contrast again even with a complex shot we can direct where the eyes go no matter if its top left corner(red dot), right (darker dot) or to the bottom middle(brighter dot) .

There are all sorts of different techniques in cinematography to achieve visual contrast like shown in the simplified examples above. Many of these methods which are covered at the following pages overlapping each other like its the case with depth and separation.

Some other techniques of directing the eyes include the use of shallow depth of field although lighting doesn’t have a direct influence on it as well as eye trace which directs the eyes across multiple shots and which is covered here.

This site uses Akismet to reduce spam. Learn how your comment data is processed.